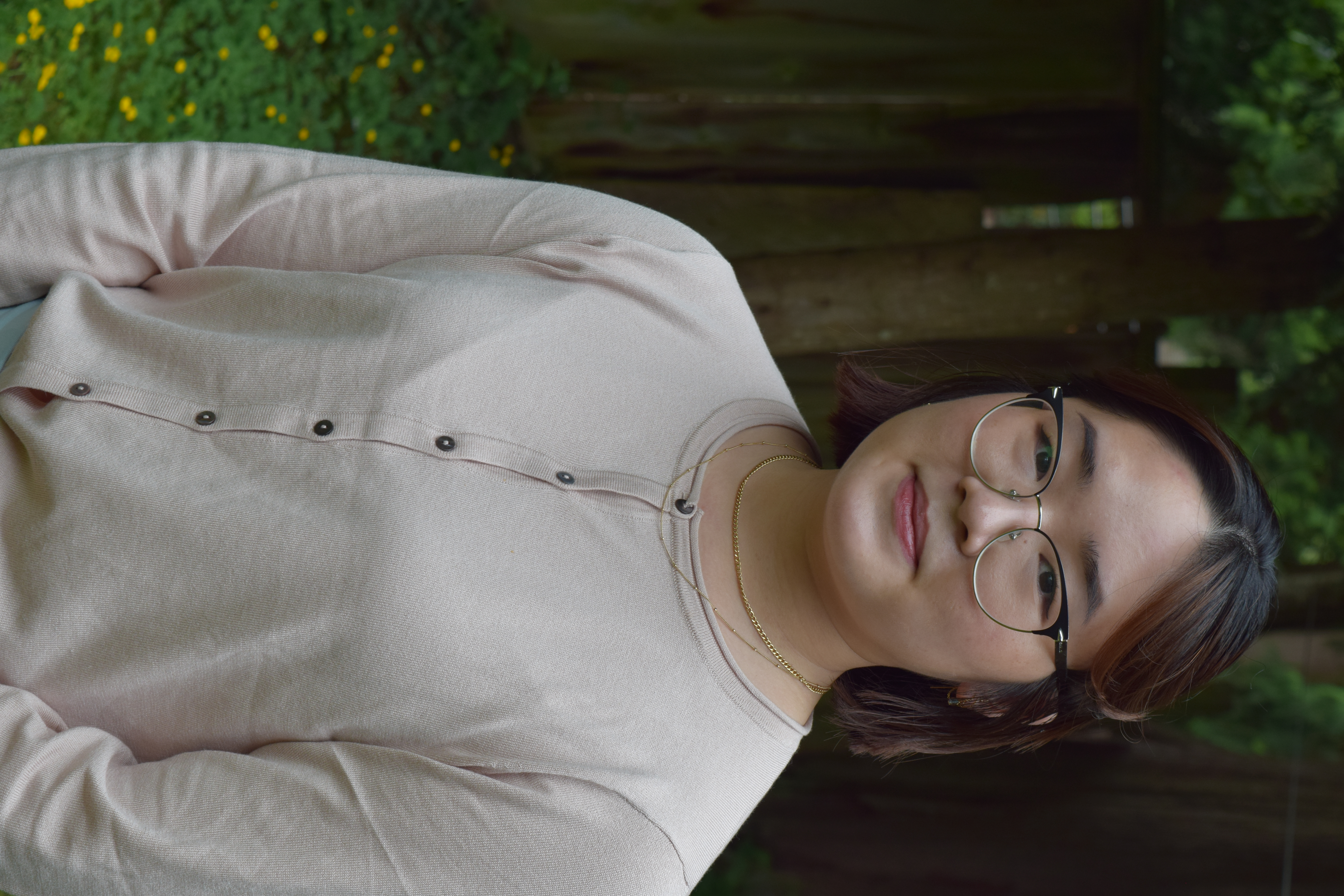 Amanda Law is a fourth-year English at Simon Fraser University, currently completing her Honours thesis. She has worked on the WPHP since January 2020.

Amanda Law is a fourth-year English at Simon Fraser University, currently completing her Honours thesis. She has worked on the WPHP since January 2020.

My research interests include Asian North American literature and young adult fiction. I am interested in how YA texts can offer an alternative perspective in scholarly discussions of race and gender, but also how critical analysis of adolescent literature pushes this genre to be more nuanced in its representation of marginalized voices.

I am from Surrey, BC.

I got involved with the WPHP through the SFU Work-Study, but I applied for the program specifically for the opportunity to work on this project. I took a course that Kandice taught and she spoke so well of the WPHP and the work that it was doing that I knew that I wanted to be a part of the team.

I enjoyed verifying Joanna Southcott’s Prophecies because it introduced me to Southcott who was a self-proclaimed religious prophetess. She left behind a sealed box of prophecies after her death in 1814 which was to be opened in a time of national crisis. The most fascinating part, and the part that makes this my favourite entry, is that people today are still debating the location of the box and whether or not it’s been opened.

This is not necessarily surprising, but something that working on the project has really highlighted for me is how much bibliographic data can tell us when we do the work of weaving separate pieces of information together and interpreting beyond the data displayed on the page. Most of my degree has been focused on close reading individual texts without much emphasis on the context or culture within which these works are produced, so working on the WPHP has taught me to approach literature from a different angle.

When I’m not working on the WPHP, I am perfecting my Animal Crossing island, learning (and forgetting) new chords on my ukulele, and adding to my list of books to read which grows exponentially faster than I can get through it.