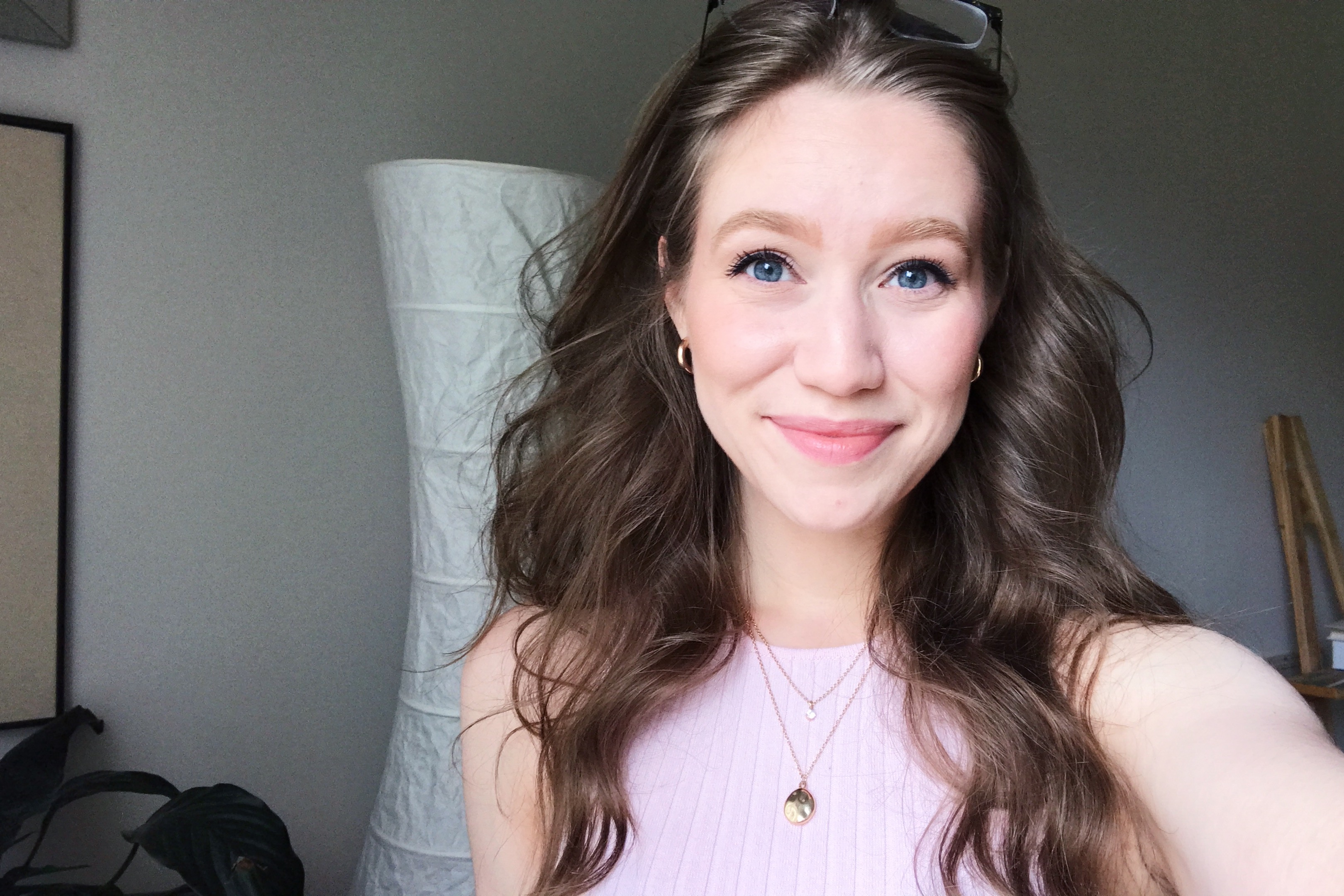 Kate Moffatt graduated with a Master of Arts in English at SFU in 2019.

Kate Moffatt graduated with a Master of Arts in English at SFU in 2019.

I wrote my Master’s project on women’s commonplace walking in Jane Austen’s novels. I also have a very healthy adoration for women’s book history and print culture, and I blame it entirely on my involvement with the WPHP over the last four years.

I was born in Winnipeg, Manitoba (which means I have distinct memories of wearing Halloween costumes over snowsuits and practically bathing in calamine lotion every summer).

SFU has a Work Study program that I applied for during my first year of undergrad. I’ve happily been on the project ever since.

Do you have a favourite entry that you’ve worked on? What is it and why?

I get really excited about titles that remind me of how different titling conventions were during the Romantic period compared to what we see now. Two particular entries come to mind: Fatherless Fanny; or, A Young Lady’s First Entrance into Life: Being the Memoirs of a Little Mendicant and her Benefactors, a work tentatively attributed to a Mrs. Edgeworth (not to be confused with the famous novelist Maria Edgeworth), and The Three Monks!!! by Elisabeth Guénard, translated by H.J. Sarrett. What wouldn’t I give for modern titles to be as accommodating of (multiple) exclamation points!

I don’t know that there is a worst task, but there is one that resulted in me managing to embarrass myself not once, but twice, in the British Library reading rooms. When we were at the British Library in 2018, I was working on entries for the enormous collections of theatre that were published during the Romantic period. These collections range anywhere from two to fifty volumes long, and women-authored plays are scattered throughout, requiring the hand-checking of each individual volume in order to find and record them. My multi-volume series were a strange subset of the BL reading room book limit—since each series counted as one “book” despite having anywhere from two to fifty volumes, I was often taking twenty or more volumes back to my desk at a time from the reference counter. On one ill-fated occasion when I was working with the Bell’s British Theatre series (a 34-volume behemoth), the stack of books I lifted from the counter slipped—and six or so books went crashing to the silent reading-room floor. The lovely people at the counter gave me a rather stern look, then comforted me in my shock, and proceeded to regularly allow me to use a cart for safely rolling my many volumes back to my desk (see our 2018 Year in Review for a photo of me with my infamous cart). Alas, I often had twenty or so books stacked on my reading room desk, and if you’ve ever been to the British Library reading rooms, you’ll know that the desks aren’t tiny—but they aren’t necessarily large, either. Needless to say, my elbow and an unfortunate volume of Bell’s British Theatre had a rather aggressive meeting, upon which it, too, thumped loudly to the reading room floor. (I’m still surprised they didn’t kick me out.)

I’m an individual-of-many-hobbies, but my favourite current project is crocheting Weasley sweaters for my family. (This is eight sweaters. I (very ambitiously) thought I would be finished by this past Christmas. Ha! They’ll likely get them this year, instead.) For those of you unfamiliar with Mrs. Weasley's yearly Christmas gift to her children in the Harry Potter series, a "Weasley" sweater is a handmade sweater with the recipient's first initial worked into the front.