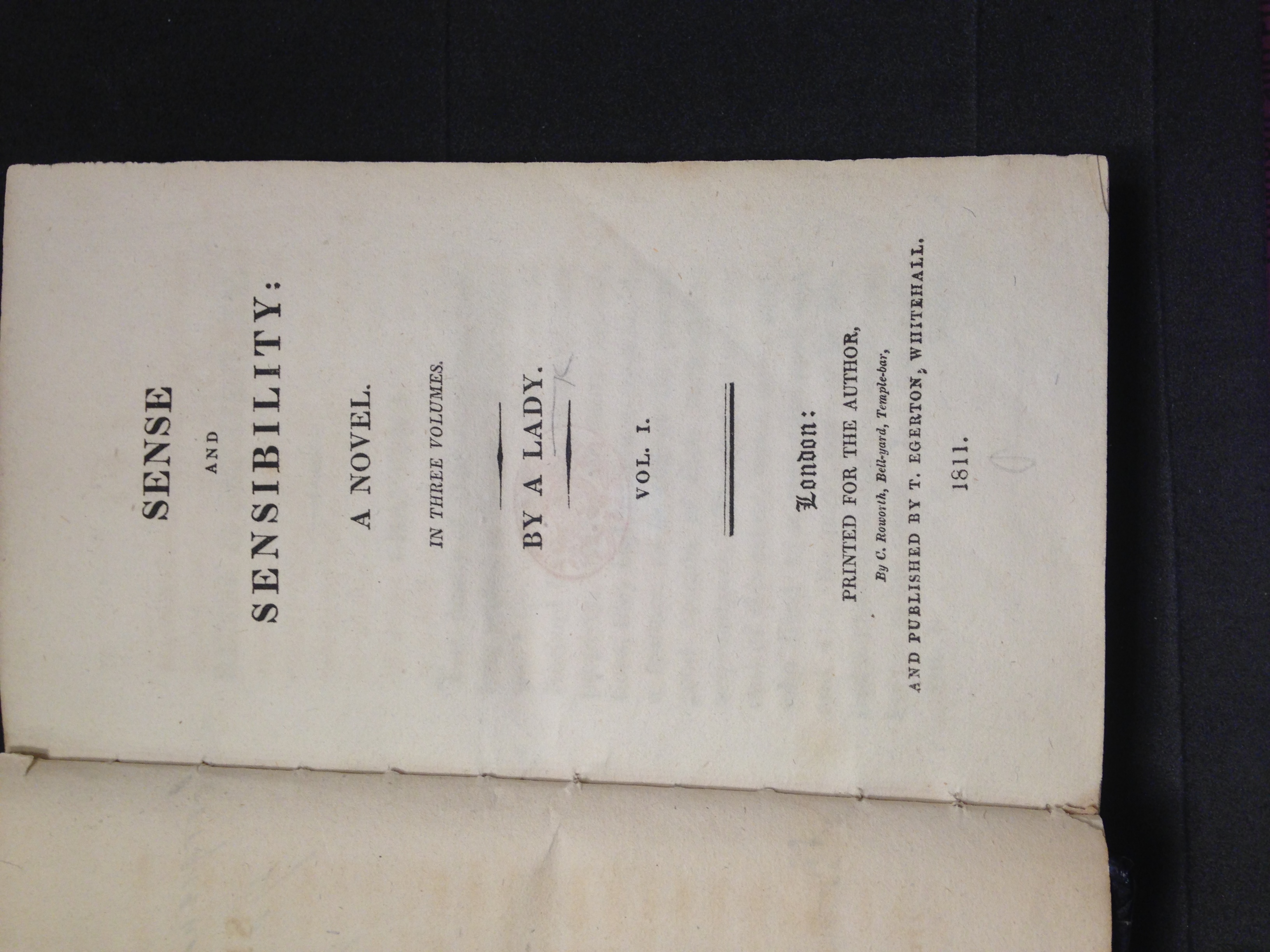 A first edition of Jane Austen's Sense and Sensibility, published by Thomas Egerton in 1811

You can listen to Episode 1 of The WPHP Monthly Mercury, "Jane Austen Adjacent" on Apple, Spotify, Stitcher, Google Podcasts, and other podcast apps, available via Buzzsprout.

In this first episode of The WPHP Monthly Mercury, “Jane Austen Adjacent”, hosts Kandice Sharren and Kate Moffatt explore Jane Austen’s publication history, from unpublished anonymity to well-beloved and canonical, to introduce you to the Women’s Print History Project. They share the project’s not-so-humble data collection beginnings at Chawton House Library and the types of bibliographic data collected on the database, and explain the role that bibliographic and publication data can play in understanding the eighteenth- and nineteenth-century book trades. They delve into the networked system of the WPHP: its data model creates links between authors and the firms they worked with, and these links allow us to find obscure women authors by way of looking at the publishing history of other, more exceptional women. The publishing networks of canonical authors point towards numerous, more obscure women authors, and the fascinating potential of their stories outside of the limelight. With an enlightening and gothic glimpse at one publisher’s titles - including a “sepulchral harmonist,” a “mysterious count,” and at least “three monks” (!!!) - as well as an exploration of publishing networks that results in the obscure authors Maryanne McMullan, Charlotte Richardson, and Emma Parker being linked to the famed Jane Austen, Episode 1: “Jane Austen Adjacent” offers an intriguing look at the current work and analytical potential of The Women’s Print History Project.

WPHP entries mentioned in this episode, in the order they are referenced:

Garside, Peter. “The English Novel in the Romantic Era: Consolidation and Dispersal.” The English Novel, 1770–1829: A Bibliographical Survey of Prose Fiction Published in the British Isles, edited by Peter Garside et al., vol. 2, Oxford UP, 2000.

Neiman, Elizabeth A. Minerva’s Gothics: The Politics and Poetics of Romantic Exchange, 1780–1820. University of Wales Press, 2019.

Special thanks to Chawton House Library for their accommodating staff and extremely useful collection of women’s writing. Chawton House is currently running a fundraising campaign to support them through COVID-19; you can find more information about the emergency appeal here. 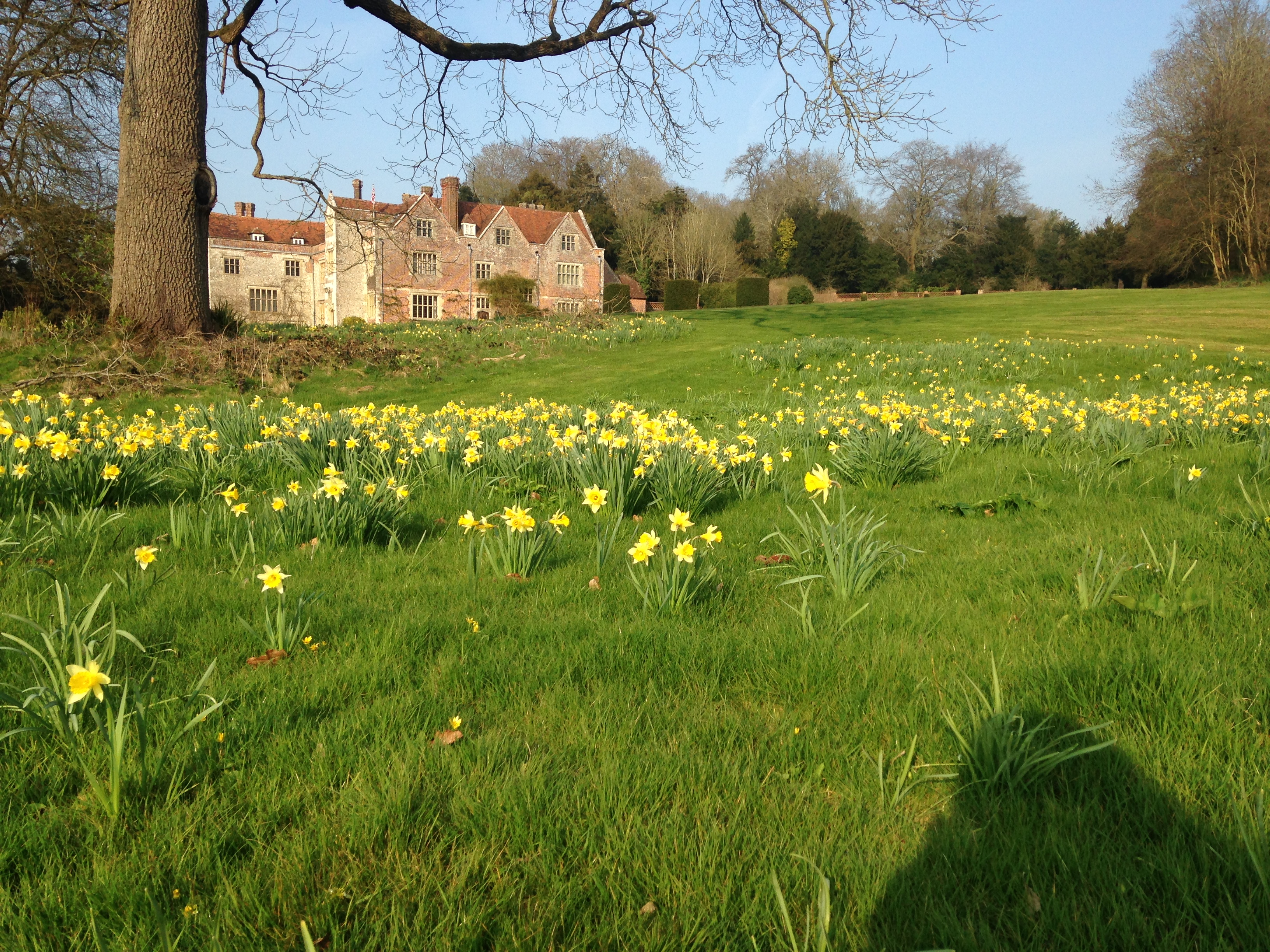 Chawton House and its grounds, photographed by Kandice Sharren (2015)