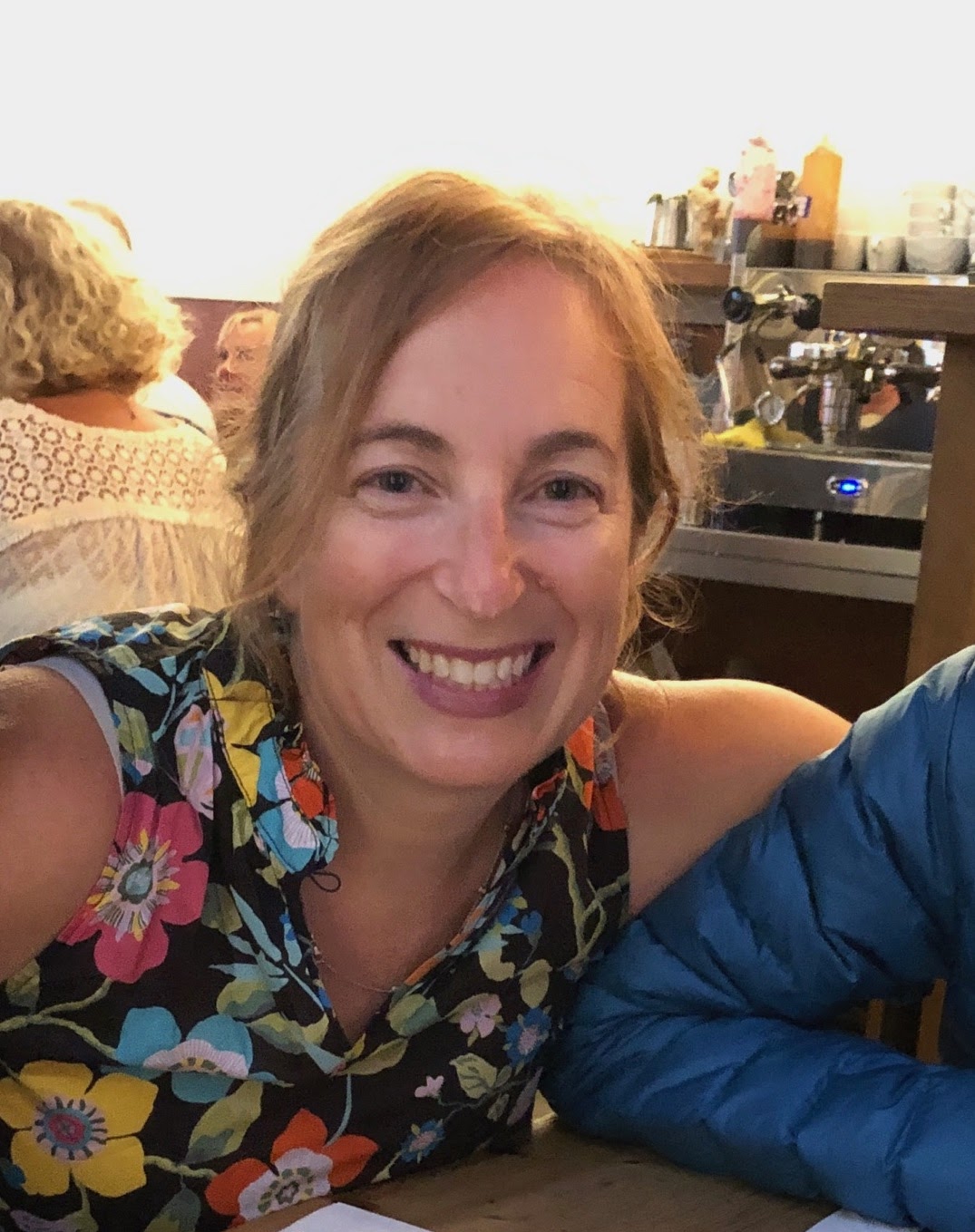 Michelle Levy is a Professor of English at Simon Fraser University and the director of theWomen's Print History Project.

Michelle Levy is a Professor of English at Simon Fraser University and the director of the Women's Print History Project.

Ever since I was a graduate student at UCLA and took a class with Anne Mellor (who became my supervisor), I have been engaged with and inspired by female authors. My devotion began earlier, of course, when I somehow managed to finagle a directed studies in high school on Jane Austen (when she was entirely absent from the curriculum); and used my three years of law school to read a lot of fiction by women writers! But women have always been my central area of study, though my interest in them has developed as I was exposed to book history, and the study of print and manuscript culture, largely through my colleagues at SFU. In the last decade or so, I have become increasingly interested in digital humanities, both for research and teaching. As you can probably guess, all of these interests converge in WPHP.

What made you want to build the WPHP?

The database was my crazy idea. I say crazy, because, as Kandice likes to tell people, I thought the project would be the work of a couple of years, with us collecting information on perhaps a few thousand titles, at most, and we would be done. This understanding of what women had printed was informed by existing resources and bibliographies, but we soon realized how they only told part of the story. When we began in 2014, I had no idea women wrote (and published) so much, and I had even less idea of how many women we would find actively working in the book trades. Of course, now that we have expanded to earlier and American and French imprints, thanks to new funding from SSHRC, the timeline for finishing has been extended even further.

Do you have a favourite entry that you’ve worked on? What is it and why?

I cannot pinpoint a particular entry, but I think my most satisfying experiences have been when creating an entry from examining a rare book! As a team, we enjoyed a long research visit to the British Library, and I was fortunate to have a fellowship with Kandice at Chawton House Library, and we have also spent some time together at the Wordsworth Trust in Grasmere, Cumbria. Last year, I held a fellowship at Houghton Library. Through the incredible support we have received from these institutions, we have been able to examine 1811 titles (you can view all of the titles that have been hand-verified by our team members here). There are always discoveries when you are able to turn the pages of a book, and have a glimpse inside.

For me, the most surprising aspect of the project is how many women wrote, how much they wrote, and how often and for how long their writing was reprinted. I knew of course about the super-prolific authors, some of whom had written dozens of novels, but there was also the competing evidence that most novels were only printed once. Once we move beyond genres with which we are familiar (and which have been subject to thorough bibliographical analysis), we begin to see the potential for different patterns. Children’s books and cookbooks, for example, could be reprinted dozens of times, and over decades. As we begin to add American imprints, we are also going to learn more about the transatlantic reach of female authors. The decision to include reprintings (and not just first editions) has made the work of data creation much more challenging, at the same time, I think it is going to yield some of the most interesting results.

No but a puppy is coming our way at the end of this month! It will be one of these beauties. I will update this with a photo once the puppy arrives. 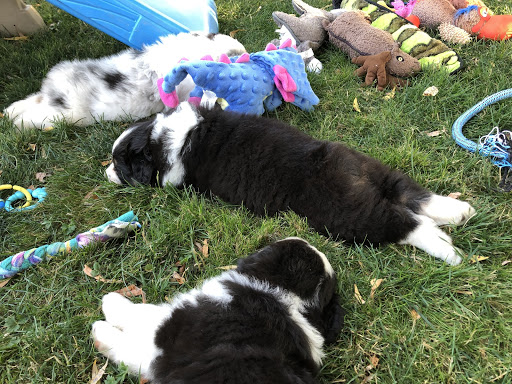 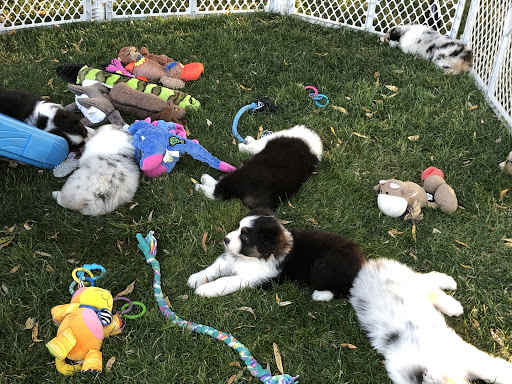 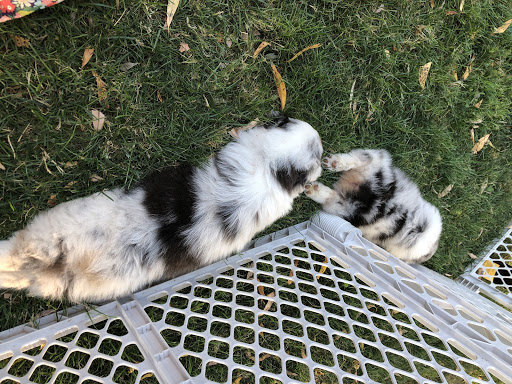 Like Kandice, I am annoyed by this question and will probably have to fall back on one (or more) of Jane Austen’s novels. I reread Pride and Prejudice for maybe the billionth time this summer as I was teaching it. Not only does it never get old, it always reveals  more and more to me every time I read it. It is pure pleasure, though (again like Kandice), I think Persuasion is the novel closest to my heart. I convinced my family (includes two boys age 11 and 17) to watch the 1994 miniseries of P and P, and even they loved it, which says something about the source material!